The term “ghost gun”, like “high capacity”, “military-grade”, and other terms, is an often-misused term, particularly in the context of political and/or anti-gun rhetoric. Part of this — likely most of it — is simple, uneducated ignorance regarding virtually every aspect of 3D printed guns. Much of it, unfortunately, is willful and some is intentional.

The best way to mitigate, and in certain instances completely defang, this sort of misinformation/disinformation is education. Of course, for that to work you must have people who are open-minded and equally open to civil discourse. 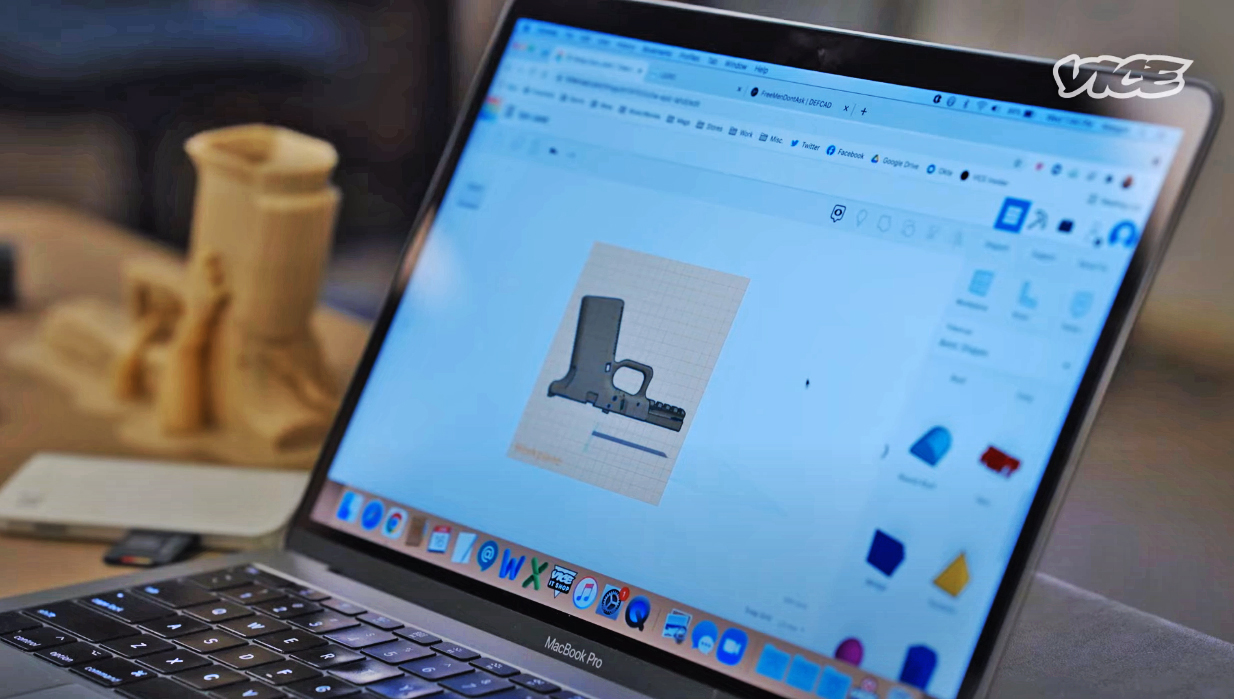 Neither of those two qualities immediately jumps to mind as descriptors when it comes to Vice News. At least not where the Second Amendment and other typically right/conservative issues are concerned.

And yet, I was pleasantly surprised to be proven wrong.

Vice News reporter Keegan Hamilton recently met with firearms instructor Rob Pincus to attend the inaugural Gun Makers Match, a competition put on by Guns for Everyone National. The match is limited to partially and fully 3D-printed weapons held in Florida.

He also built a gun and competed.

After watching his report I want to see more of his work.

Pincus wrote about it over on AmmoLand.

What? Fair Reporting on Home-Built Guns from Antis @ Vice News!?

When people found out that Vice News, a generally left-leaning media outlet, was doing a documentary on the First Gun Maker’s Match, there was a lot of concern. When they found out that we had welcomed them and cooperated with the making of the film, there was even some outright anger.

The gun community hasn’t always been treated fairly by most “big media” companies… but that doesn’t mean that we are always treated unfairly or that we shouldn’t be working to improve the situation. Echo Chambers don’t create change. Real Advocacy for Gun Rights happens outside of the gun community. We must get our side of the story in front of people who aren’t already on our side. That’s why we were happy to take a chance on letting Vice News attend and cover the Gun Maker’s Match.

The Gun Maker’s Matches are put on by Guns For Everyone National, a 501c3 Organization, in collaboration with the Are We Cool Yet? 3D Printing Community.

The thirty-minute documentary(embedded above) dropped this morning and I think it pretty clearly vindicates the decision to work with them. Tens of thousands of people who don’t watch guntubers or read AmmoLand News have already seen it and hundreds of thousands more will. They are seeing many of the negative clichés about “Ghost Guns” get crushed. They are seeing the nefarious tripe spewed by anti-gunners and gun control organizations and private gun makers clearly refuted. They even get to see and hear an ATF Agent clearly state that there is nothing wrong with 3D-printed guns and gun-making as long as there is no criminal activity happening. At the very least that’s a reminder to viewers that private gun making is a legal activity.

I’d say that is at least a fair presentation… and it’s a lot more than most people probably expected. In the interest of full disclosure, I’ve previously had fair experiences with enough left-leaning media outlets and journalists to have felt confident going into this project. Many gun-rights advocates have gotten pretty severely burned by trusting outside media in the past, so I understand their personal trepidation. Those failures should be taken by other advocates as a warning to be careful, not to be scared away.

Speaking about gun rights to fellow gun owners is the easy part of advocacy, the author has long believed that we must take our messages beyond the gun community and speak to people where they are listening, even if those places aren’t generally pro-gun-rights. 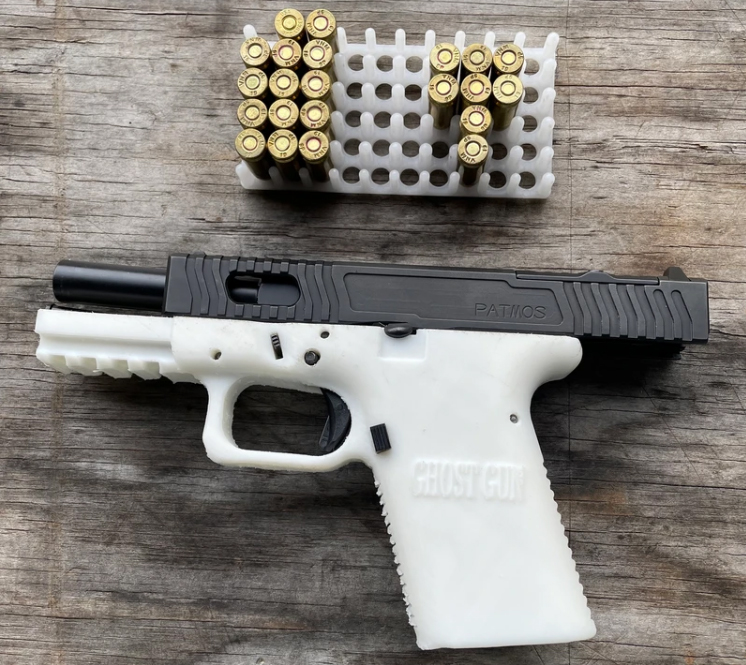 Years ago, I was asked by Second Amendment Foundation to address how Culture Affects Policy and how we need to recognize that fact in our gun rights advocacy. I spoke on that topic the same year that I was recognized by SAF as a “Defender of Liberty”, which I was very proud of. I think that going outside our safe spaces and confronting those who are aligned against us is one of the best ways to defend our liberties.

I advised Gun Rights Policy Conference attendees to think about how they represent gun ownership to those who don’t agree with us and reminded the audience that we need to care about the opinions of those outside of our community. We need to educate people and win over who we can.

There are millions of Americans who don’t feel strongly about gun rights. When they go to vote, they only have the information they’ve come across. If they are consumers of “mainstream media”, they will miss our message if we aren’t trying to be heard there. Fundraising, business building, get-out-the-vote, and morale-boosting are all important activities, but they are not the real work of advocacy.

To affect the culture at large, we must do more than preach to the choir. We must get out there and take risks. We must get out and discuss, debate, and dialogue with people who aren’t already pro-gun rights. The goal isn’t to necessarily think we can change a diehard anti-gunner’s mind, we can simply start with making sure that the pro-gun arguments are being represented fairly in as many forums as possible.

I think this documentary helps us meet that goal… and it represents a big part of what the Gun Maker’s Match Events are all about. Private gun making is, and should be, an overwhelmingly fun, safe, and legal activity… the same as other firearms-related hobbies in the United States.

Positive Press for the Gun Maker’s Match from within the gun community was a given, the challenge was getting anyone not already on our team to be interested and share the story.

You can read the article in its entirety at AmmoLand.com.