The Red Oktober Kalashnikov Championship has been described (correctly) as something that’s as much a cultural event as it is a competition.

We see no reason to dispute that…which is just one reason we are backing the whole not-so-commie adventure.

What’s Red Oktober? It’s one the biggest and most attended (if not the biggest and most attended) AK action shooting match there is, and as you can tell from the name it definitely has a Cold War-era vibe. That said, the idea that the event is for AKM, AK47, and AK74 shooters is not entirely accurate. The match is for COMBLOC weapons1…so break out that PPSh-41 if you’ve got one.

Now in its fifth year (they had to cancel it last year), 2021’s ROKC will be held October 23 -24 at Pro Gun Club in Boulder City, NV, not too far outside Las Vegas.

“Every year we get attendees from all over the country and the world who want to come and celebrate the Kalashnikov platform. There will be plenty of vendors and sponsors to check out, costumes, machineguns, tanks, giveaways, food trucks, AKs, and friends.” 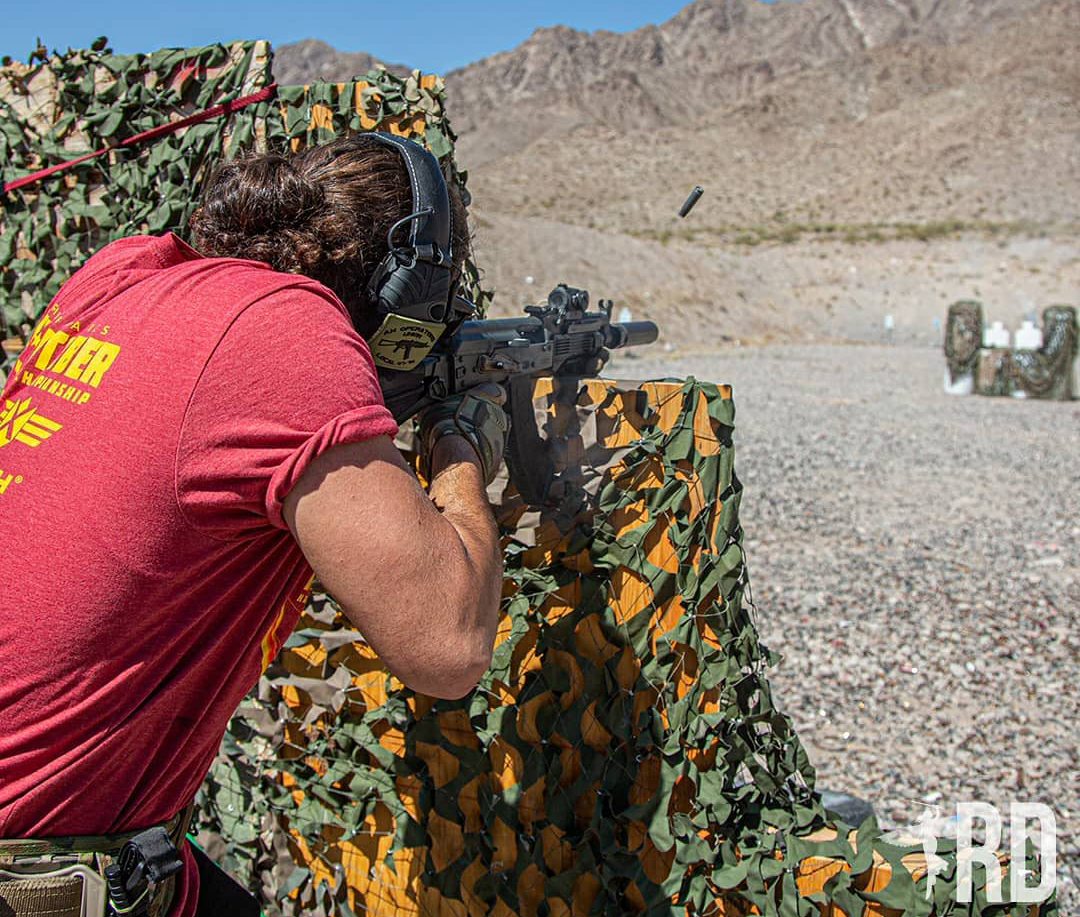 ROKC divisions are basically predicated on caliber, optic, and the number of rounds allowed inside the magazine: not necessarily, it should be noted, magazine size.

Heavy Open Division: this is the biggest division, involving a “heavy class” gun. 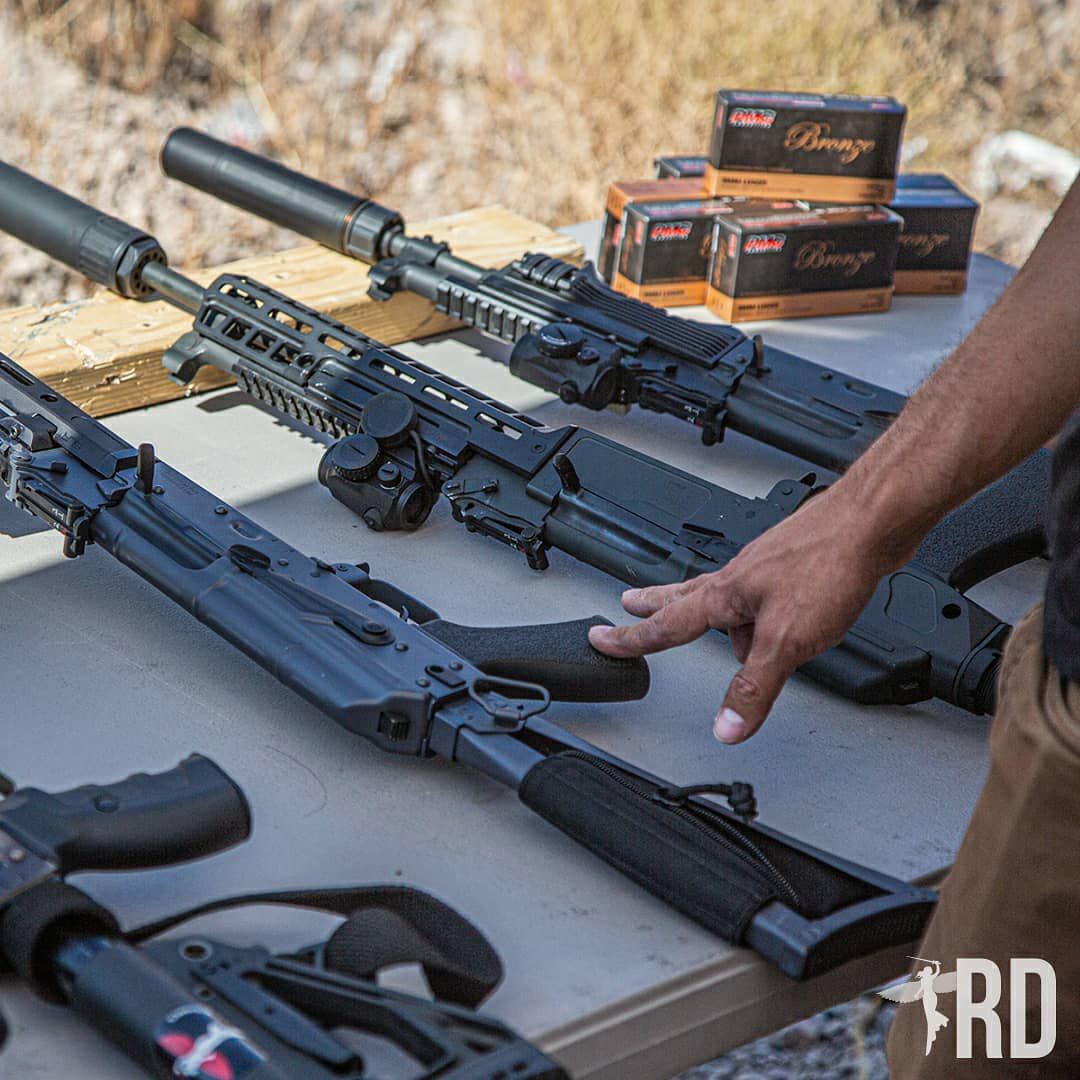 • Magazines may be loaded with no more than 30 rounds

• Magazines must be rock-and-lock style insertion

Light Open Division:  much as heavy, but chambered in somethings smaller.

Light Division:  Similar to the Heavy Division, but with smaller calibers.

• Magazines may be loaded with no more than 30 rounds

• Magazines must be rock-and-lock style insertion

• As of this writing I’m not sure about accessories and optics. It’s probably an Open class, but I will confirm.

Clip Fed Division: This is for those of you shooting something that feeds from an actual clip.

• Weapon must be clip-fed, i.e. feeds from a stripper clip like a Mosin, an SKS, or the like.

• As of this writing I’m not sure about accessories and optics. It’s probably an Open class, but I will confirm. 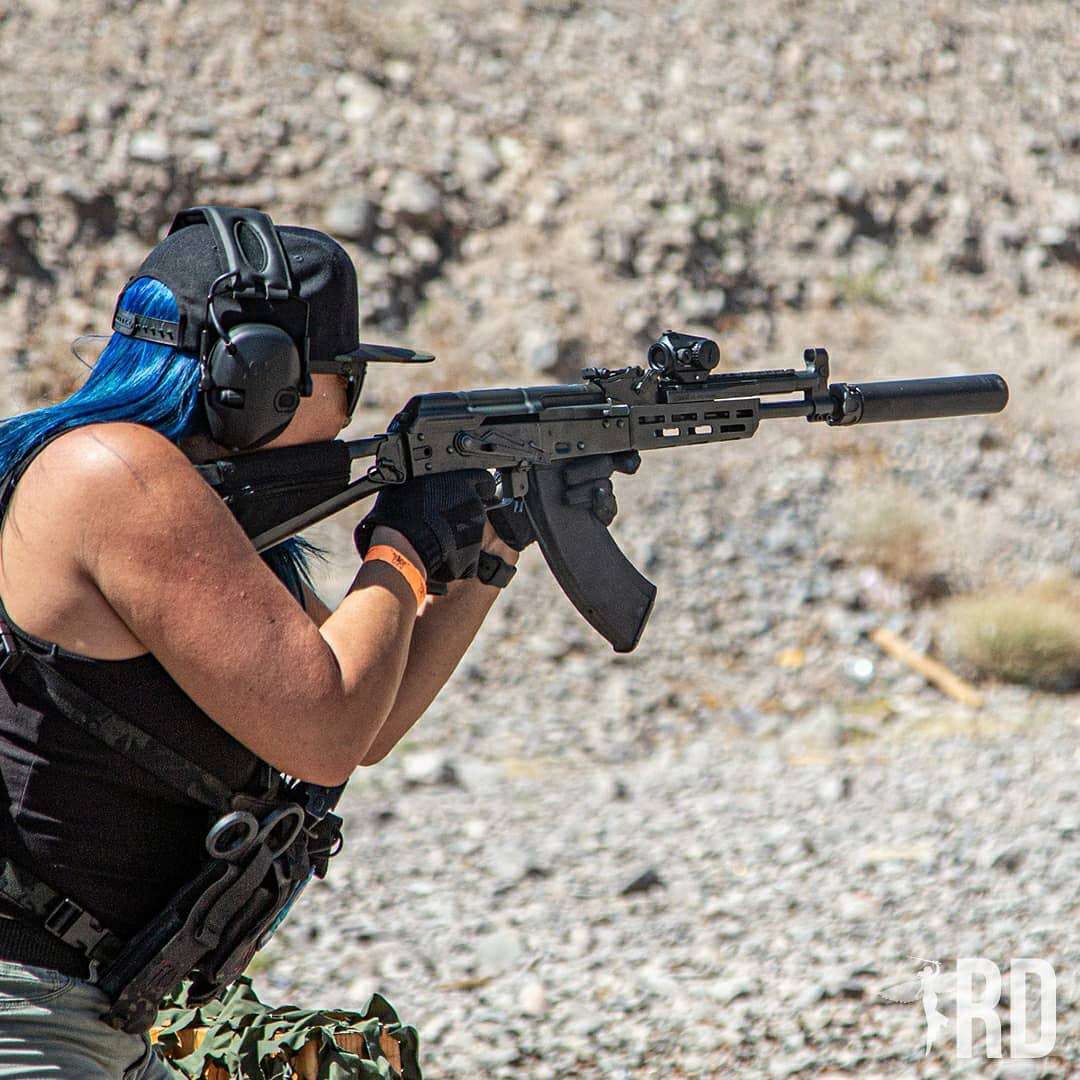 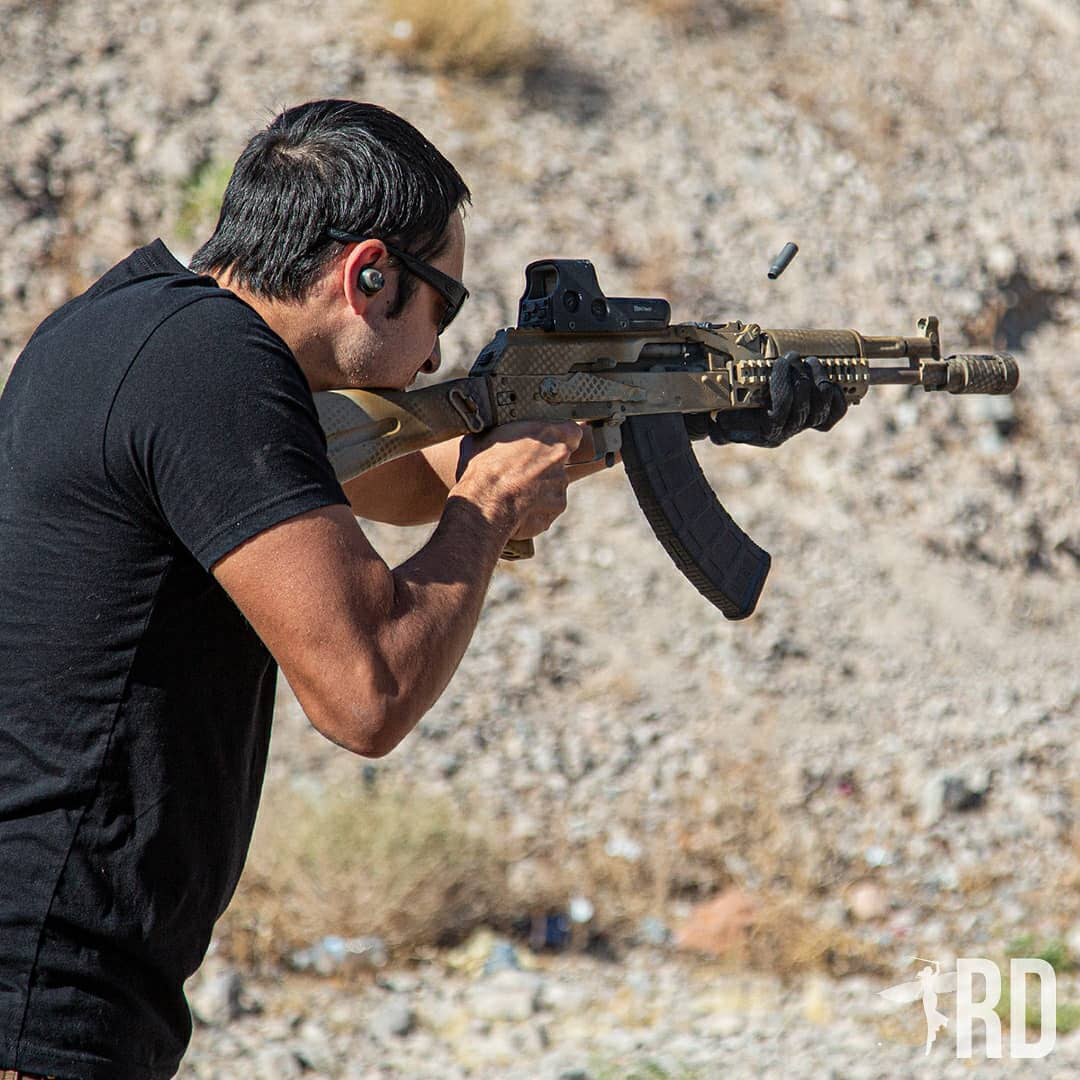 For clarification, you can shoot most ComBloc guns at Red Oktober — not all of them.

COMBLOC (also ComBloc) is a term used to refer to the Cold War ere Communist Bloc countries, i.e. pretty much anything that was part of the Soviet Union. Plus a few more.

These nations have also been referred to as Eastern Bloc; until 1989 or so that was more than a dozen polities. Those were Russia of course, and also Armenia, Azerbaijan, Belorussia, Estonia, Georgia, Kazakhstan, Kyrgyzstan, Latvia, Moldova, Tajikistan, Turkmenistan, Ukraine, and Uzbekistan. Plus “allies” (socialist republic satellite states) like Czechoslovakia, East Germany, Hungary, Poland, and Romania.

Nowadays the term is sometimes used to refer to the “political entities” of the Russian Federation. There are nearly a hundred of those, including a couple dozen republics, e.g. Dagestan, Ingushetia, Karelia, etc.

Some people use the term to refer to any communist nation. Think China, Laos, Vietnam, and even Cuba. Most of us tend to stick to the Eastern Europe context.

So basically if you have a gun that looks like the kinds carried by most of the bad guys in war movies since the 60s, you’re likely good to go.

Here are some more helpful pictures to guide you in your weapon selection.

» Next up: KALASHNIGIFTS (the Ultimate AK Gift Guide) 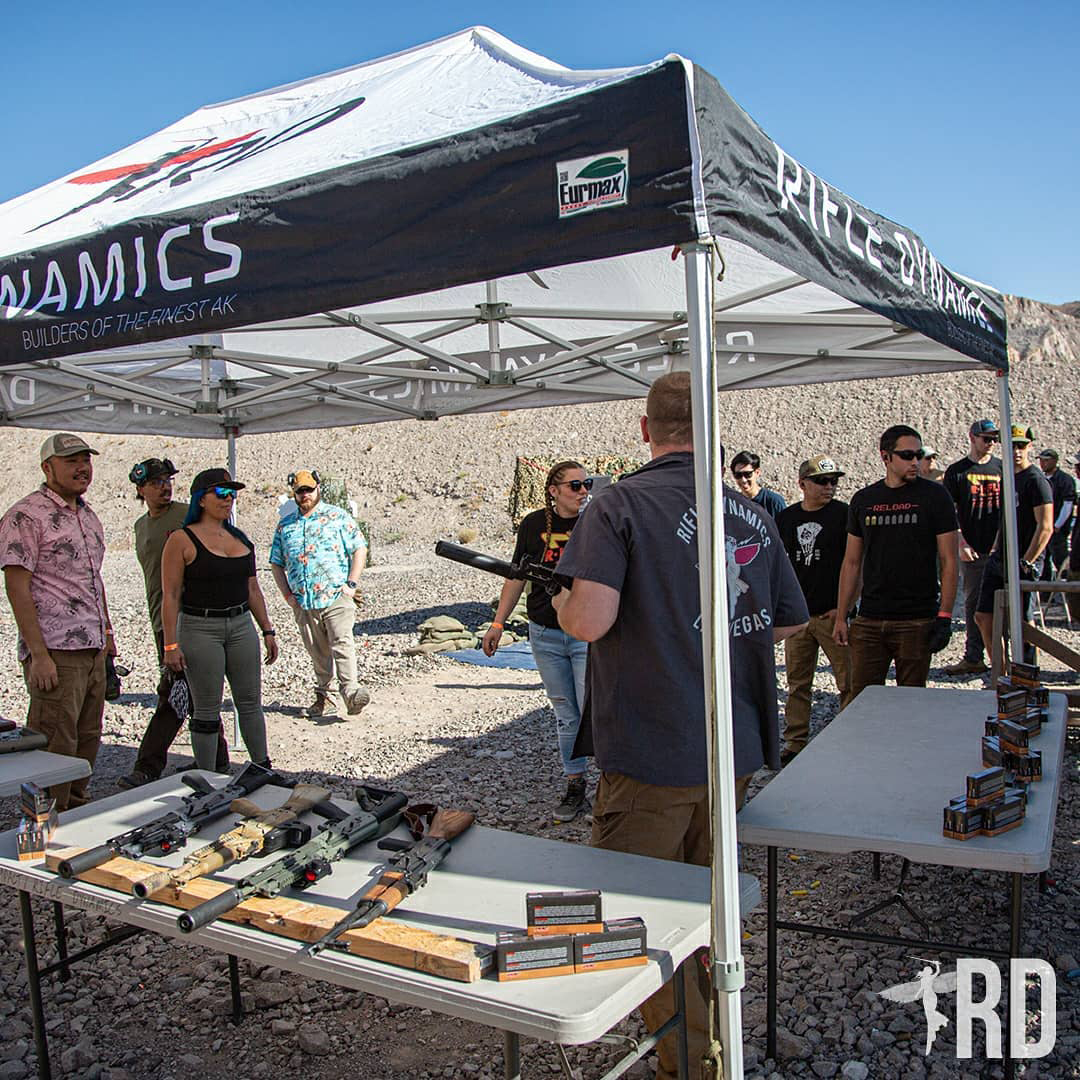 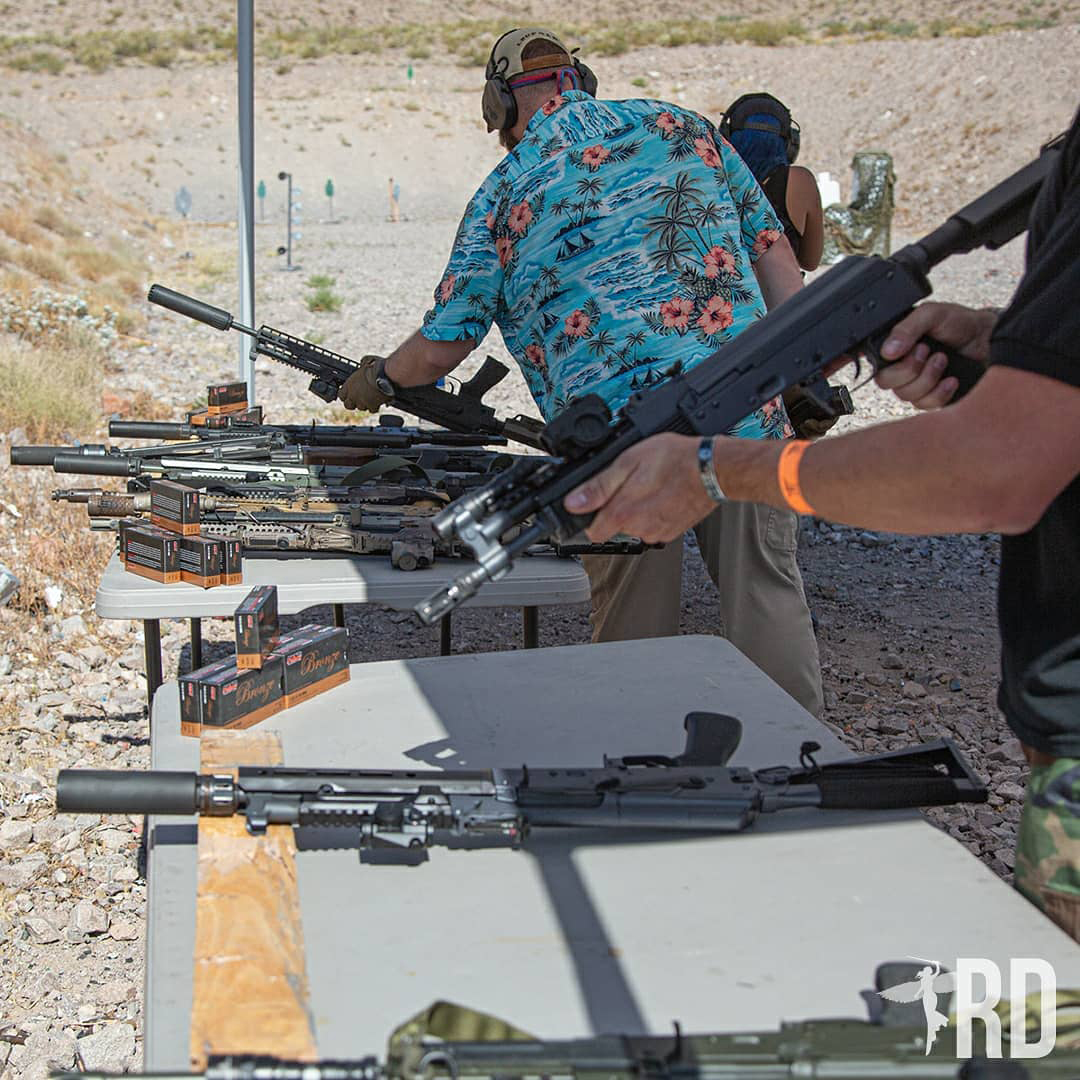 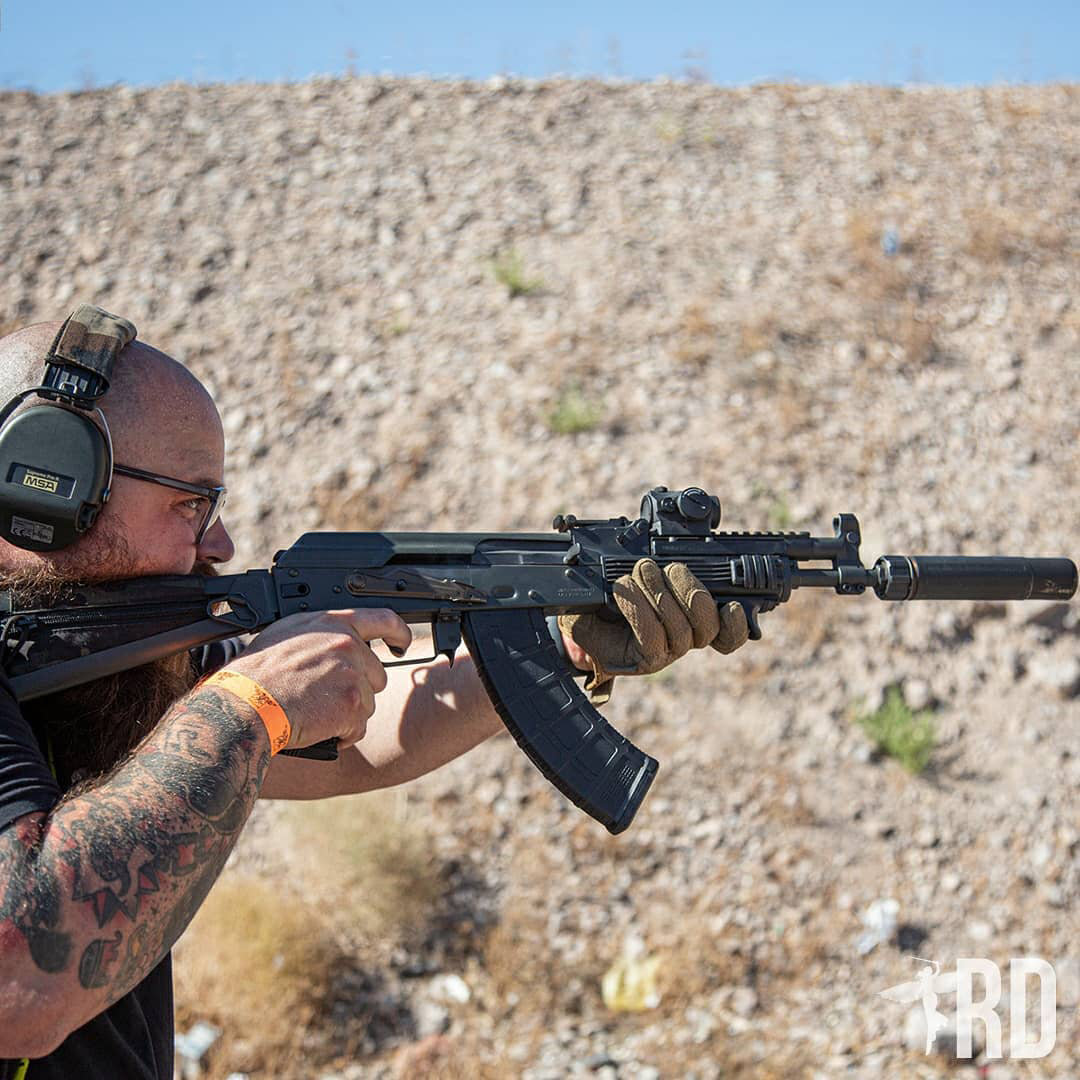