I enjoy Ubisoft games. Well, Ubisoft shooters. At least, most of the time I do. I loved Ghost Recon as a kid and thoroughly enjoyed Wildlands. When Ghost Recon Breakpoint came out, I saw gameplay videos, reviews, etc., and quickly realized the game wasn’t for me. They made it a looter shooter with weapon levels and gear levels, and I didn’t want that from my Ghost Recon games.

Luckily, Ubisoft realized this blowback and released an immersive mode, which got rid of the looter shooter elements and made it much more Wildlands-like. After the price dived, I picked up a copy and have put an embarrassing amount of hours into the game, mostly because it satisfies my gun nerd needs.

Ghost Recon Breakpoint and All the Guns

There are dozens and dozens of guns in this game. Most are painstakingly crafted in the game, and it’s a wild mix of new and old guns. You get your normal video game guns like Desert Eagle, the SPAS 12, and then awesome-to-see-in-a-video-game guns like the Benelli M4 and the Knight’s Armament LMG A1. Plus, we even get concept guns like the Magpul PDR-C and the Magpul Massoud.

As a huge gun nerd, I almost exclusively used guns I actually owned for large parts of play. This included a drum equipped, suppressed CZ Scorpion, and the Benelli M4 alongside a Sig P320. I also wielded machine guns since, as a machine gunner, I can’t ever say no to belt feds. Oh, and The Sig SG 553 Russian is an option — I love my 556R in real life.

Ghost Recon Breakpoint offers a wild mix of SMGs, handguns, sniper rifles, launchers, and so much more. There are tons of guns and they’re not all just new ones. The Terminator update, for example, introduced the AR-18, an AMT 1911 long slide with laser, an Uzi, and obviously, the aforementioned SPAS 12 all come from the world of Terminator.

Additionally, we get classics like the AK-47, the FAL, and the M1911A1. You can mix and match your guns and gear to exactly what you want, and as a gun nerd, that appealed to me greatly. I mixed and matched a lot, and most of my gameplay is just trying the new guns I unlocked.

Oh, and besides all the guns, Ghost Recon Breakpoint offers us all the accessories — or at least a good amount of them. Even stuff the average player might not appreciate, but gun nerds love. For example, for laser pointers, we can use the PEQ-15 or the MAWL-DA on top of tools like the generic range finder.

Optics from Trijicon, Aimpoint, Eotech, and Primary Arms pop up alongside Russian red dots, the Israeli MH1 sight, and other generic red dots. You can use a variety of muzzle devices, including compensators, suppressors, and more.

You can fit the bottom of your gun with a Magpul AFG-2, a standard vert grip, or the best option, a 40mm grenade launcher. Smart shooters might swap mags to get standard, short, extended mags. Depending on the gun, the extended mag might look different. Some are drums, some are Surefire coffin mags, and more.

Some ‘special’ versions of guns come pre outfitted with different stocks and features. For example, three different Benelli M4s offer different rails and stocks. Your M4A1 can become an Mk 18 or a Block 2 with some different parts. Hell, one AK has FAB Defense crapped all over it.

Not only do we have tons of guns and accessories, they are recreated with tons of accuracy. It’s the little things that matter. The AR-18 features a dog leg charging handle that’s realistically created and reproduced. The ACSS reticle is recreated in great detail and looks great.

Lots of little things are done very well. Sure, it’s not perfect all the time, but I’ll give it up to the developers, programmers, and all the other people who worked on the guns and gear of this game. The little stuff matters, and that includes awesome iron sights which are replicated perfectly from real life into the game.

There are dozens and dozens of different guns, parts, and pieces in Ghost Recon Breakpoint. Tons of accessories and tons of opportunities to customize your guns to your needs and, more importantly, to your wants. Breakpoint quickly becomes gun Pokemon, where I feel driven to catch ’em all.

I did tons of challenges, fought numerous robots, scored long-range hits, and sought out handgun headshots over and over to get all my checkmarks and find out my pieces and parts. That drove a lot of my gameplay time, and it almost always satisfied me.

It’s a quasi-realistic game with decent A.I. They fight back, take cover, spread out, and make it tougher to shoot it out. They aren’t perfect, but the gunplay tends to be fun and occasionally very intense. Stealth is your friend and depending on the difficulty, you might find yourself under pressure.

It makes the gunplay more intense, and Breakpoint stresses accurate fire and controlled bursts as well as the use of cover and even concealment. Hell, I barely used full auto outside of having fun or using belt feds. I stuck to semi-auto and delivered accurate shots on target. Sometimes you’ll need different tools for the job, and that makes you experiment with different load-outs and techniques.

Plus, the gadgets are a lot of fun. Different classes also present different challenges. I find sniper rifles and sniper gameplay boring. I don’t want to shoot people who don’t get a chance to shoot back. However, the long-range shooting challenges and quasi-realistic bullet drop make it a lot harder than most games, and it makes sniping fun.

If you don’t like the Ubisoft formula, you won’t like Breakpoint. It’s not a perfect game by any means, and it feels a bit rushed and a bit of a mess. Fighting drones is lame, and there are never giant firefights full of bad guys in the world, also not a lot of CQB stuff. I’d love for an intense shooting section in a dense urban environment.

It’s fun, and now that it’s cheap, it’s worth it for me. Give it a click and let me know what you think about Breakpoint below. 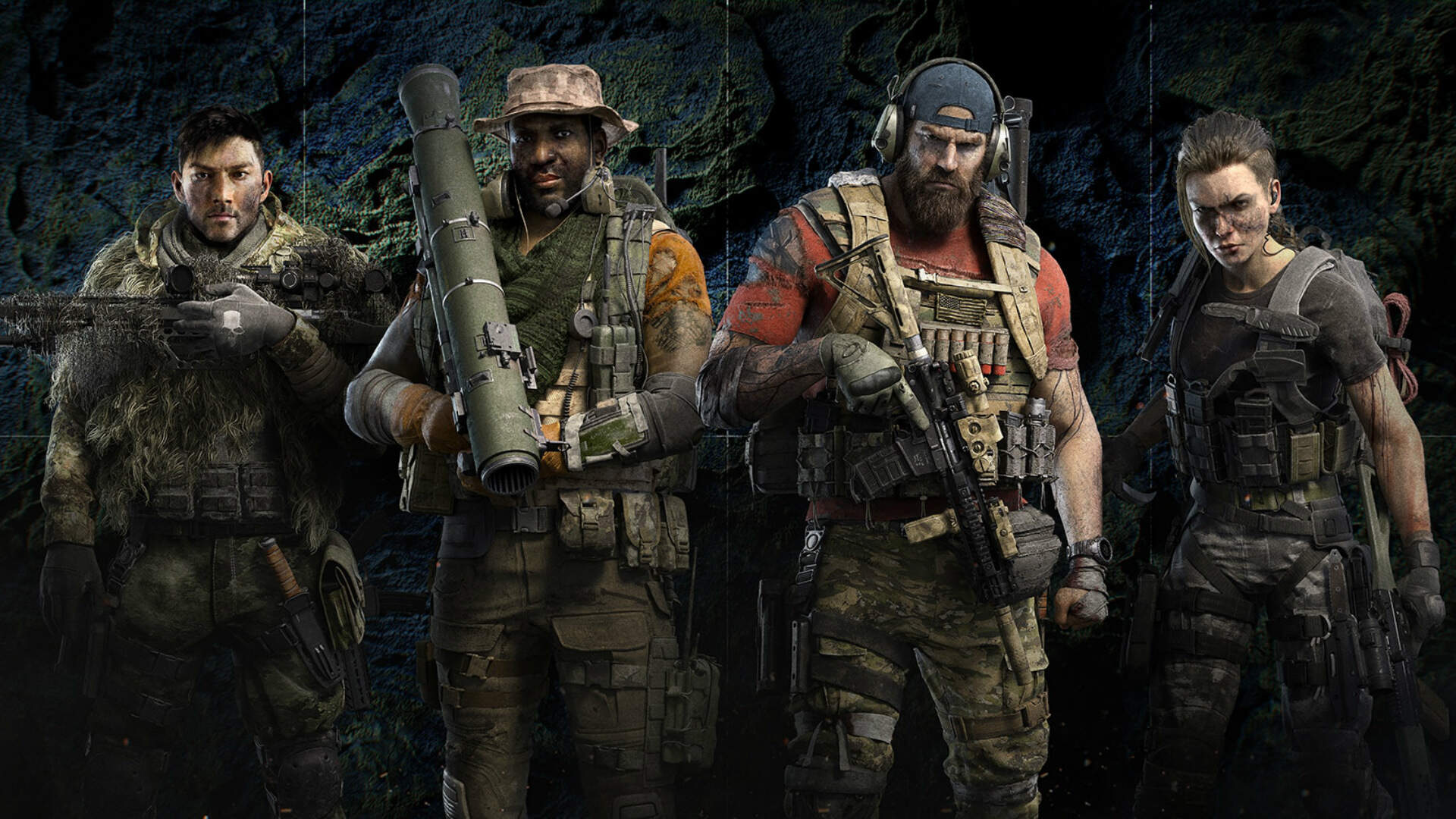